The camera is my constant companion: jaki bangla 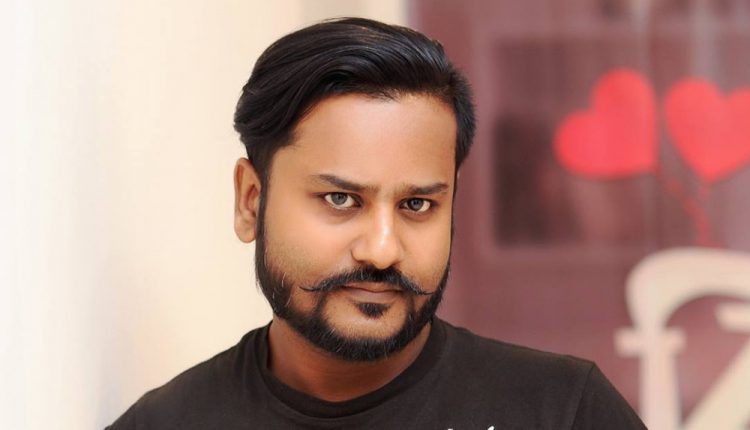 Syed Tawhiduzzaman Jaki. Everyone in the showbiz knows him as ‘Jaki Bangla’. The stars of the showbiz were illuminated by the flash of his camera. He is a skilled craftsman.

Jaki Bangla is the favorite photographer of many stars of the showbiz arena. But he prefers to capture the vastness of nature in his camera lens as well as the stars. And when he takes pictures of people, he pays more attention to the beauty inside them than his clothes. That is why Jaki is an exception than others. Has become the star of thyourself.

Jaki, son of Sylhet. Dad bought him a camera from London as a hobby. The pictures he took were well received by family and friends. Get interested in them and go to one of his brothers to learn better. .Then the man ignored him and said, ‘You will never be a photographer.’ And that made Jaki feel stubborn. He became more diligent behind the camera. He did a course on photography from an organization of Sylhet Shahjalal University .He used to send various pictures including various landscapes of Sylhet to various newspapers and magazines. At that time some pictures of Lalon Sadhusang were also taken. He sent the picture to a senior journalist of the magazine. The magazine arranged a whole page called ‘Framework’ with Jakir’s picture. Then the same journalist gave Zaki a chance to work as a photojournalist in his own newspaper.

Jaki is currently working for the popular English national daily, The Independent. Basically, he started taking pictures of celebrities. There is no big star in Bangladesh whose picture he did not take. .However, this camera lover is much happier to be able to take pictures of the happy musician Anusheh Anadil. Or his songs take Bengal to a different world. Where he finds himself. Anusheh’s song is another way to spend some time like yourself Not only the stars of the country, but also all the famous stars of Bollywood and Hollywood have been photographed by Jaki Bangla Among them are Shreya Ghoshal, Sunidhi Chauhan, Rahat Fateh Ali Khan, Bishal-Shekhar, Atif Aslam, Arijit Singh, Mika Singh, Farhan Akhtar, Fawad Khan, Rituparna Sengupta, Paoli Dham, Parvati Baul, Abida Parveen,Malaika Khan, Parineeti Chopra.Stars like , Deepika Padukone, Joss Stone, Pandit Birju Maharaj, Shah Rukh Khan .

This talented young photographer has received international and national photography awards in recognition of his work.

Jaki Bangla is just moving forward. And that’s why he said, ‘Now I can’t think of a day without taking pictures or cameras. The camera is my constant companion. .As long as I live, I will not leave the camera.’