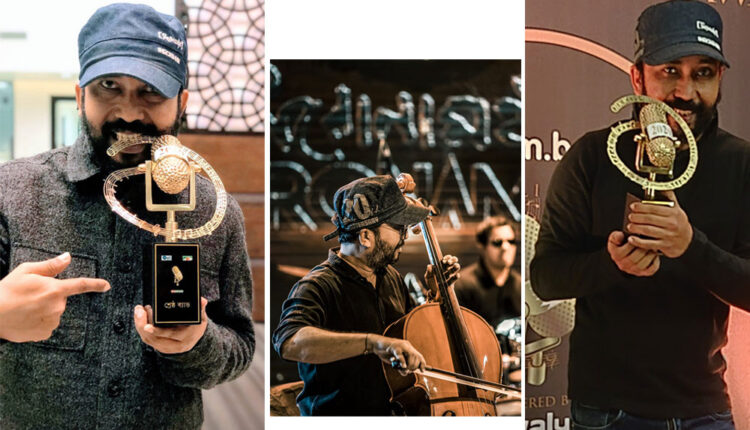 Ziaur Rahman, founder and band leader of one of the most popular bands (Shironamhin) in Bangladesh, has started his journey since 1990. It has been 30 years already and he is opted for more creation and contribution to our music industry.

Shironamhin has been rocking for the past two decades performing uncountable national & international live concerts. They were the headliner for big events like Joy Bangla Concerts, BAMBA series of concerts and many more.

In 2014, Zia with his band Shironamhin attended the Sri Lanka‘s most famous musical festival titled Galle Music Festival where they enthralled the audiences with their music. 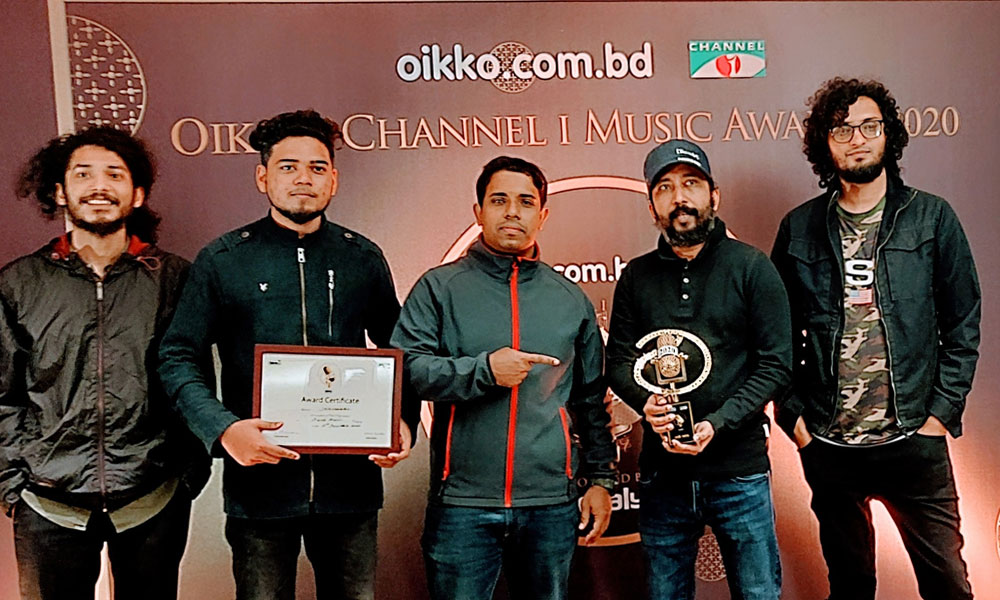 Ziaur Rahman has been a fan of music from his early childhood. Zia embarked on music composition in the early 90s followed by establishing a thrash metal band named Thrashold and performed several live stage concerts in 1992. Thrashold didn’t exist much long as thrash metal was a genre ahead of its times back in those days.

Although, all his previous band members switched their carrier and ended doing music, Zia didn’t lose hope and established Shironamhin in 1996 which was a landmark for Bangladeshi music scene that could inspire a large number of listeners and being followed by many musicians later. Ziaur Rahman served Deepto TV as a music director and played a leading role to improve musical quality, developing musical programs and specially the talk show named as “Home Quarantined” designed and hosted by him, could depict the musical industry atmosphere, commercial success, struggle and many aspects of the musicians who belong in the current media, could draw huge attention of the television viewers.

Though Ziaur Rahman started his musical carrier with a guitar in his hands, he was commonly known as the bassist of Shironamhin as he appeared as a bassist on stage with Shironamhin, nonetheless he played guitar and bass both in most of the Shironamhin songs in recording, apart from guitar solos only. 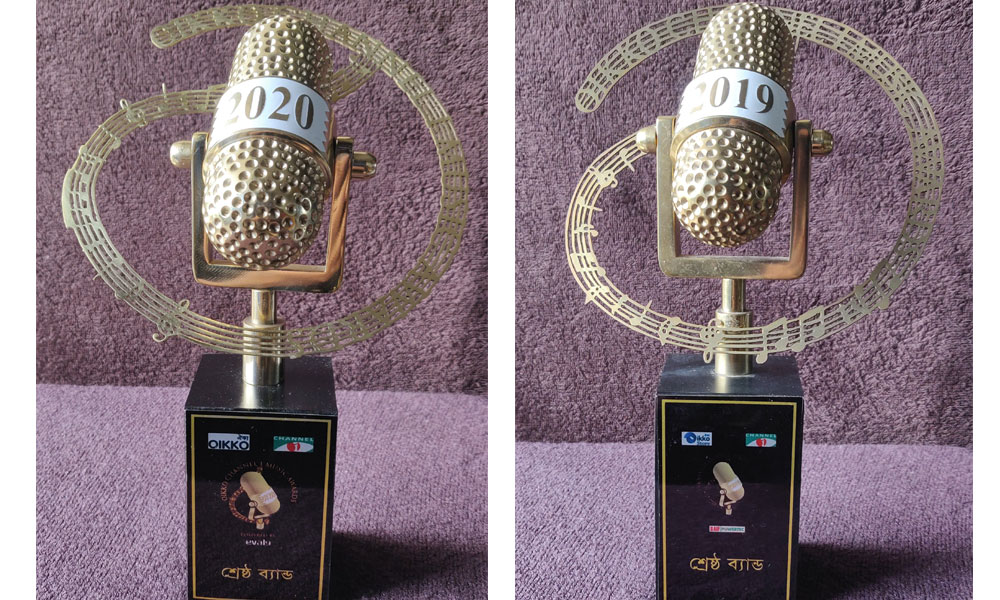 Most of the listeners have no clue on this information but Zia didn’t seem quite careful on having a spotlight on him. According to his speech- “It has become a growing hardship for Shironamhin as they struggled with bassist many times and I couldn’t find another way to draw full stop to this dilemma without playing bass myself. I am band guy and I do whatever the band requires in course of time.” Lately, Zia played Sarod, Cello, Violin and many other instruments for the band as the composition or music arrangement demanded and he didn’t give up his effort or learning by rather hiring someone to play those.

That’s how he has shown dedication many times for the band “Shironamhin” which created an unique identity of their music and made Shironamhin what it is now. Zia use Warwick infinity NT, Ibanez SR5000E Prestige, Hartke bass attack, Morley Pedals on stage.