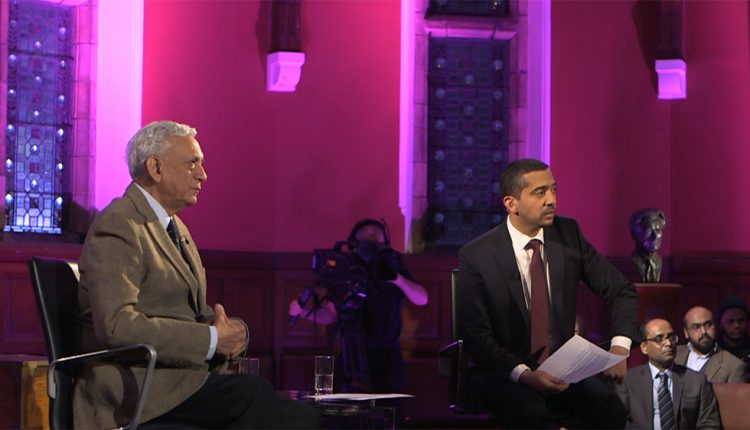 In journalism schools, they teach how to ask questions and many turn out to be heroes who ask a pertinent question in their professional career if they choose to be journalists.The journalists often ask “leading question”-a question that prompts or encourages the answer they wanted.It is a suggestive question that infers that a specific answer should come out in response and they create a trap in the question as an accepted fact. Why a journalist or media would do that? Here come the framing theory and agenda-setting tradition of the media.

The basis of framing theory is that the media focuses attention on certain events and then places them within a specific field of meaning.Framing is crucial since it can have a huge influence on public opinion.The Agenda-Setting Function of the Mass Media was first put forth by Maxwell McCombs and Donald Shaw in 1972 in Public Opinion Quarterly. They suggested that the media sets the public agenda, in the sense that they may not exactly tell you “what to think”, but they may tell you “what to think about”.They assert that broadcasters play an important part in “shaping political reality”.The audience then comes to learn not only about a given issue but also how much importance to attach to that issue from the amount of information in a news story and its position.These two closely related concepts are important to understand before watching an interview-based program, in which a senior Bangladeshi official has been interviewed by an international media. In social media sphere, the program has become a much talked-about sensation.

Qatar-sponsored news television channel Al Jazeera English recently aired its latest episode of “Head to Head” program anchored by Mehdi Raza Hasan, a British Shia political journalist, broadcaster and author. Recorded at the Oxford Union, Hasan interviews major public figures and his latest guest was Gowher Rizvi, international affairs adviser to the Prime Minister of Bangladesh. In this program, posted on the web titled “Is Bangladesh a one-party state?”,Hasan challenges Rizvi on the state of the country’s democracy and whether it is “heading towards authoritarianism”.

The aim of this article is not entirely about what Al Jazeera did, but how Mr Rizvi performed in response to the set agenda and framing by the television.This article is not about whether the Bangladeshi Government is doing the right thing or wrong, and justifying the Awami League government’s actions. This is partly about how Bangladeshi officials project themselves and what needs to be done to improve their political communication skills and partly about the importance of doing the right thing terms of Government’s actions in addition to improving their skills. 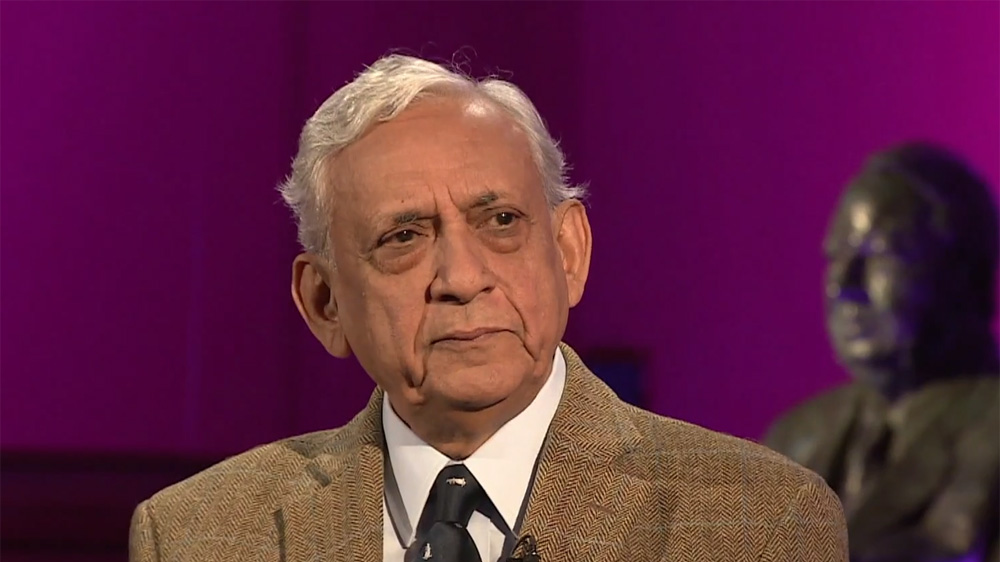 In its online version as well as in the interview, Al Jazeera refers to the booming economy of Bangladesh compared to India and Pakistan and also boasts lower infant mortality and longer life expectancy.However, their appeasement did not last long. They researched well on what the international human rights groups were talking about for the last couple of years and came up heavily upon Dr Rizvi, a renowned historian and former Oxford University scholar.

Hasan challenged him on government’s record in office and whether it was “increasingly trying to silence its critics”.Hasan gave the notion in his framing that the country was “becoming increasingly autocratic” and accused the government of “clamping down on any form of dissent and hounding and locking up its political rivals”.Against the backdrop of recent general elections and landslide victory by the Awami League, the program mentioned that the opposition rejected the results amid violence and allegations of vote-rigging and intimidation.The issue of Rohingya crisis also prominently came up and again Hasan’s framing was if “Is Bangladesh doing enough to help?” A panel of three experts-Saida Muna Tasneem, Bangladesh’s High Commissioner to the UK and Ireland; Abbas Faiz, South Asia analyst at Essex University and former Amnesty International official; and Tasneem Khalil,a Swedish-Bangladeshi journalist and author- also took part in the question-answer sessions.

It appeared from the very beginning of the program that Dr Rizvi was fumbling and his body language was unsettling. Quite a good number of times, he was seen to have changed his gesture and sitting posture.His hand movement can be interpreted as nervous.The Adviser is a learned scholar undoubtedly and I am sure he had explanations to each and every question,but his performance was outsmarted by provocative tactics of Hasan.The advisers and other ministers, as well as others in the government, need to know tactics of how to face international media, remain calm and at the same time be strategic in responding to volleys of rattling questions. It appeared that Hasan asked him questionsof each containing 5 marks and Dr Rizvi started responding as if he was replying to questions that would give him 15 marks. So before he could finish and sometimes even before he could reach the middle of his responses, Hasan unnerved him with another set of rapid-fire questions.

However, this was not something new.If one collects some other interviews of Bangladesh’s senior politicians on the international media and analysed the questions by journalists and responses by politicians, one will find that they were mostly intimidated brutally by western framing.Language plays a key role and their lack of information and specific details on issues raised by the interviewers made them look like bunnies.Dr Rizvi was no different.He lacked information and many details.The only relief moment in the whole program was when Saida Muna Tasneem, Bangladesh’s High Commissioner to the UK and Ireland speaks! Ms Saida Muna is one of the finest and most brilliant Foreign Service Cadre officers of Bangladesh and her responses to the volleys of questions from left to right and from the front were outstanding.She was eloquent, persuasive and authoritative.Even Dr Rizvi sought her help once in the program to explain details! 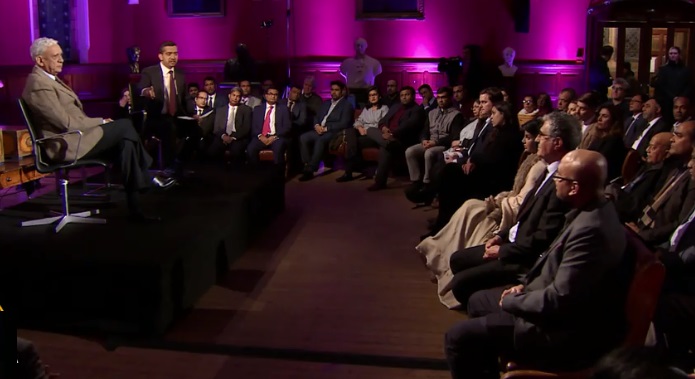 Public affairs activities are not that easy! Public affairs practitioners of the Government engage with its stakeholders (media, civil society etc.) in order to explain the Government’s policies and views on public policy issues.They are supposed to provide statistical and factual information and respond and explain issues of questions which could impact upon the Government’s ability to operate successfully.Al Jazeera’s “Head to Head” was a good opportunity for the Bangladesh Government to explain its positions on crucial issues in question.After the program, it appears that this program should be taken as an eye-opener for the Government as it has a long way to go till the next election.Engagement with international pressure groups such as international media, civil society platforms and international human rights groups demands more preparations and skills.Once the senior Government officials get oriented and habituated by favourable and butter up questions from the subdued local media journalists, it’s obvious that they will shake in the face of brutal questions from the international media.If the Government wants the international pressure groups to think and then behave in a manner desired by them, they must be good at their actions and narratives.

The Rohingya Genocide and The Myanmar Army

The idea of Bengali Nationalism and Jibanananda Das