‘Khacha’ is in the town 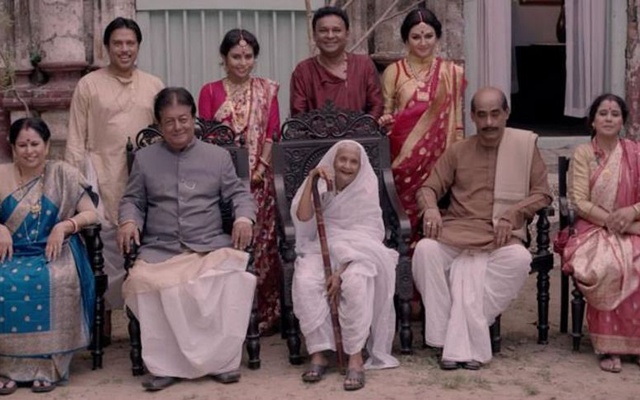 Directed by Akram Khan, the film ‘Khacha’ hit Star Cineplex and six other theatres throughout the country, on Friday. It is the first feature film based on Hasan Azizul Haque’s story.

The government funded film is a production of Impress Telefilm and revolves around what happened during the British colonial period.

The film’s production began in 2015, in locations like Narail, Munshiganj and Natore. It was completed during October 2016 and received its censor certificate n August 2017.

A press conference was held at Channel I Bhaban in Dhaka, on September 21, before the release of the film.

Managing Director of Impress Telefilm and Channel I, Faridur Reza Shagor, along with Mamunur Rashid, Azad Abul Kalam and the film’s Director Akram Khan, were present at the press conference.

The Rohingya Genocide and The Myanmar Army