ABM Mohiuddin Chowdhury is no more 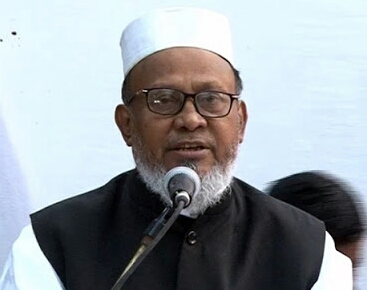 He breathed his last around 4am Friday. He was 74.

Mohiuddin Chowdhury had been suffering from kidney and old-age complications.

He was taken to Max Hospital at Mehedibagh in the port city on Thursday afternoon for kidney dialysis. As his condition deteriorated, he was taken to ICU in the evening.

Thousands of Awami League leaders and activists thronged the hospital and broke into tears as his death news was announced in the early morning.