Recognizing water’s value will help us use it wisely 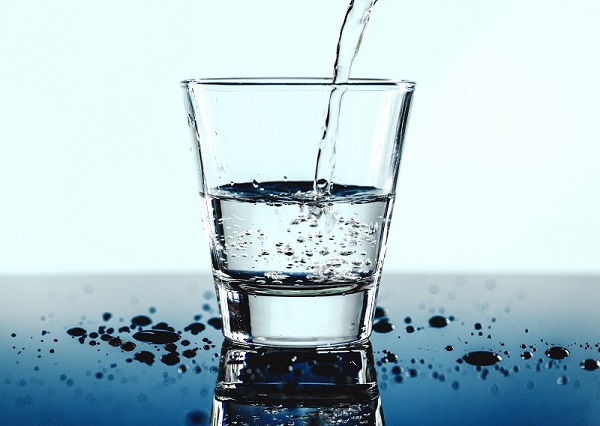 Maximo Torero: “Water is the driving force of all nature.”
So said Leonardo da Vinci, and the legendary genius was hardly the only person to notice its importance.

We use water for lots of reasons, from bathing and drinking to industrial needs, but above all to produce food. Agriculture accounts for 70 percent of all global withdrawals. Failure to use it wisely will lead to a sorry fate.

Today, one of every six people on the planet live in areas facing severe water constraints. The vast majority of these are in Asia, even if Northern Africa, where one in five people confront very high water shortages and scarcity, represents the most urgent situation. Globally, the per capita availability of freshwater resources has declined by more than 20 percent in the past two decades.

Countries with ample water availability have a free lunch. Take Brazil, where for each resident there are almost 42,000 m3 of renewable freshwater annually. But much of it is in the Amazon Basin, little used by people. Large food-producing countries such as China and the United States of America are significantly reliant, both domestically and through trade, on rapidly depleting aquifers – the absence of evident water stress today is not evidence it will be absent tomorrow.

Doing more with less is the short answer.

That means recognizing water’s value. It has a price, and leveraging that price signal can demonstrably spur farmers to improve their water productivity. There are a range of methods: improved irrigation, better selection of crops, innovative storage and conservation methods, and a variety of nature-based solutions, often integrating aquaculture. All of them require robust and inclusive governance so that the basic needs of all, especially rural smallholders, can be met.

Any sustainable approach requires a solid grasp of existing conditions and needs – including access to safe drinking water, water for industrial development and the water requirements of ecosystems on a territorial scale, which are inadequately supplied by almost half of the irrigation systems in use today.

Water accounting and auditing, which are rarely done, should therefore be the starting point of any effective strategy for addressing water shortages and scarcity.

The State of Food and Agriculture 2020, a new flagship report from the Food and Agriculture Organization of the United Nations, takes an in-depth look at the question, mapping the flashpoints, surveying the world’s varied water-management systems, and pointing to pathways for improvement. 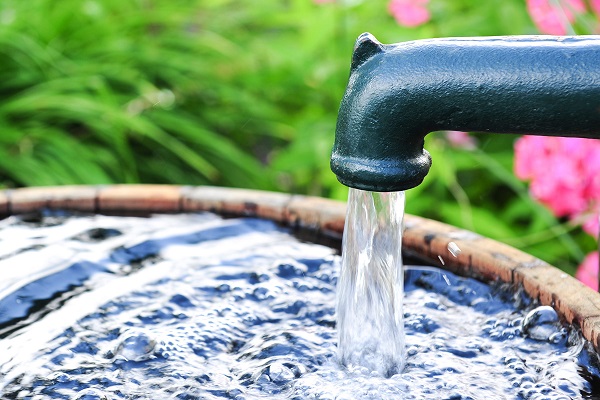 There is no time to weep, nor a need to do so. There are some upside scenarios. For example, Sub-Saharan Africa – where food insecurity and population growth are greatest – has quite ample horizons to expand irrigation, which can substantially boost agricultural productivity and at the same time assure efficient use of water. Currently only 3 percent of cropland in that region is equipped for irrigation, but that is destined to grow and smart expansion can be fostered through targeted programmes that offer rural smallholders greater access to energy and credit. To be sure, that must be accompanied by equitable, inclusive and effective governance systems in order to avoid problems of excess groundwater extraction that are plaguing some other part of the world.

Lao Tzu, the sage of classical Taoism, noted that water “greatly benefits all things, without conflict.” He observed how it is fluid, soft and yielding, which as FAO’s SOFA report notes does make it inherently rather difficult to manage. Paradoxically, he added, it will also wear away rock, overcoming whatever is hard.

We can and must learn and apply that skill ourselves to assure it can continue to work its magic for the nearly 10 billion people who will live on our planet in 2050.