All the credit goes to Saad: Jeremy Chua 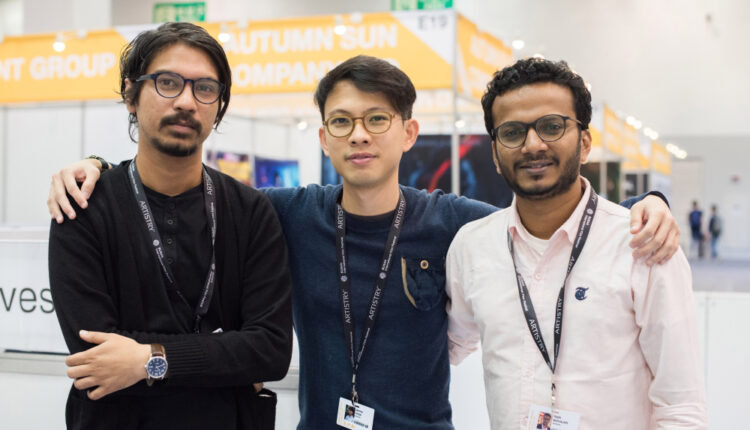 Jeremy Chua is a Singaporean film producer and screenwriter based between Singapore and Paris. He started out as a film exhibition coordinator at independent art space the Substation; as well as Cinémathèque at the National Museum of Singapore where he worked on the Edward Yang and Akira Kurosawa retrospectives.

Producer Jeremy Chua is now busy with the preparation of attending the festival. Within this he manages time and talk with Channel I online with the journey of ‘Rehana Maryam Noor’.

Here is the short conversation for our reader…

As a result, there is a lot of appreciation and happiness about the cinema in our country. The film you produced has been selected for such a prestigious festival as the Cannes Film Festival. How are you feeling?
I think people from around the world do not have many chances to be exposed to independent, or arthouse Bangladesh films. But after I saw Live From Dhaka in Singapore, I realised there is a lot of talent in Bangladesh. The directing, the cinematography, the acting, the editing, the style, there is new vision so I was excited to start working with Saad at the end of 2016. I could tell from his first film that he understood a darker side of humanity, in both it’s beauty and it’s vulnerability. So his storytelling is very minimal, but also very complex because there are many layers to his characters.

I’m happy that Bangladeshi people support the film and cheer this good news with us. All the credit goes to Saad, the wonderful actors and the dedicated crew.

‘Rehana Maryam Noor’ – How, why and what was the thinking to involve with the cinema?
It’s hard to explain. Working with Saad is quite special. He has a strong command of cinema language, a good eye, a fire in his heart, and he is very sure about how to create stories with authenticity and emotion.

What exactly make you interested towards the film, the working process or previous works of director Saad or the plot/story of the film?
Any film is challenging to make. It takes up a lot of creative energy, time, commitment, money. Many people give up. And so Saad I think the Cannes selection in Un Certain Regard is almost a validation that Saad is really an artist.

As far as I know, in 2020 ‘RMN’ was also selected for Cannas Festival. But as the festival was happening virtually you decided to keep this waiting for this year. What was the whole process for this?
We decided to wait for Cannes 2021 because to have a live festival with an audience, with press, with live reaction, is something special. Our executive producers all discussed and agreed to delay, which was a big encouragement for us.